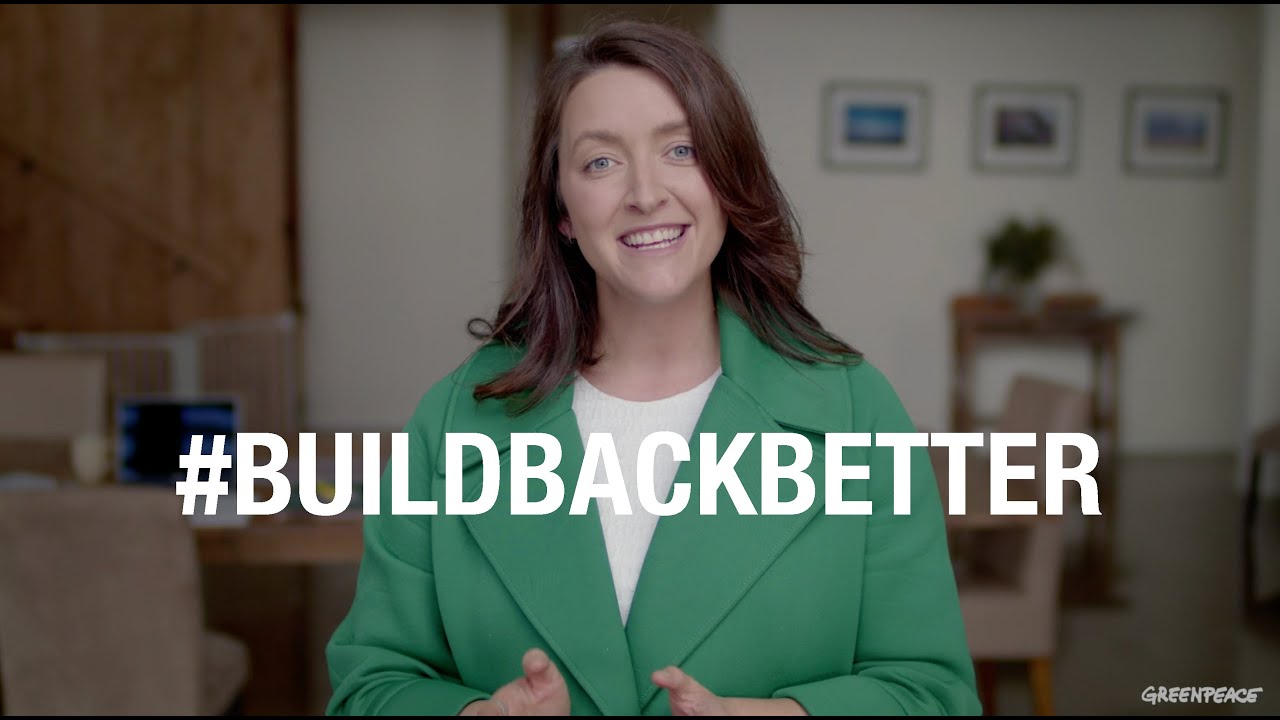 Made this with with the brilliant Chris Phillips and the very impressive Steph Hodgins May presenting, about the dodgy Covid Recovery Taskforce that the Morrison Government put together in early 2020 - that have recommended Australia use millions of dollars of public money to fund gas infrastructure to rebuild the economy. This is a bad idea for a few reasons; gas is a major contributor to climate change and the world needs to be transitioning away from fossil fuels as soon a

Sabyah fights for the future

In November and December 2019, and then July 2020, I filmed and recorded Sabyah as part of a documentary project directed by Irja von Bernstorff, for german TV series and a feature film. The series is about young people in different parts of the world fighting to protect their local environments, and when I met Sabyah she was living in northern Queensland, not far from Adani's Carmichael Mine site and coal export terminal. I met Sabyah at Camp Binbee, a remote camp of anti-co

Impacts of Climate Change on Health in the Pacific

The Fight of our times

Sabyah fights for the future

GetUp vs Murdoch, and a WellBeing Budget Explainer